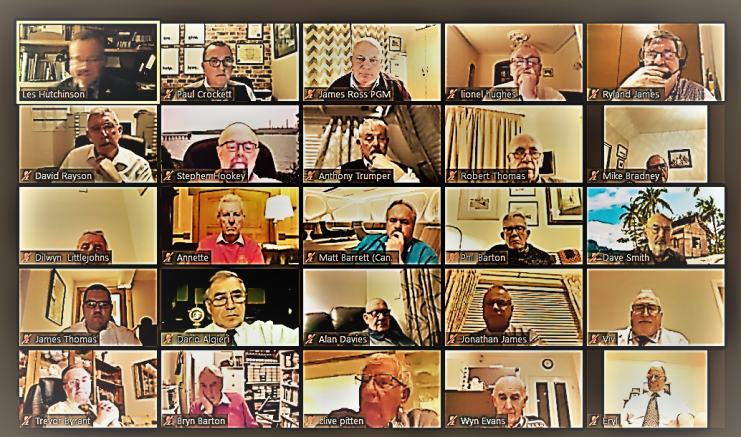 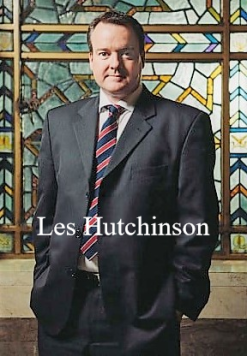 The West Wales Festival in favour of the Masonic Charitable Foundation was launched at a Provincial Zoom Meeting on Monday 23rd November 2020. Brethren from across the Province welcomed the new Chief Executive of the MCF, Les Hutchinson and the Fund Raising Manager Paul Crocket to the first ever Virtual Festival Launch Meeting.

There was a lively question and answer session about various charity issues followed by a summing up from the Festival Chairman. An initial donation towards the Festival of £300,000 was transferred to the MCF in May. Individual lodge targets and funds accumulated so far can be found here.