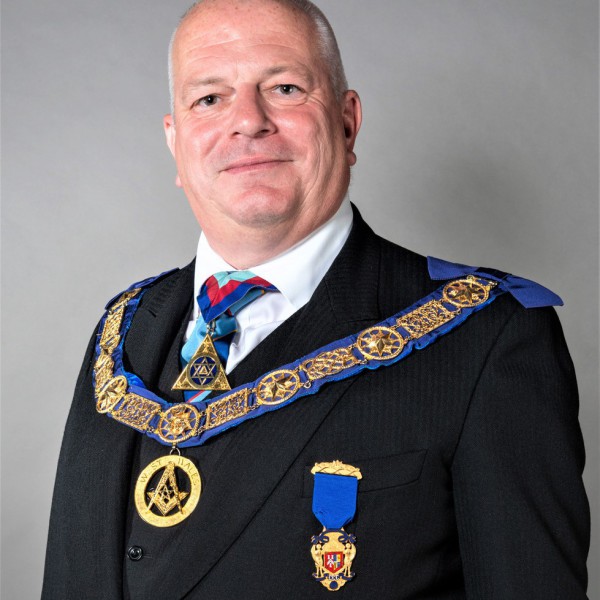 James was Initiated in the Cleddau Lodge in 2000 and has previously served the Province both as Provincial Assistant Secretary and Provincial Secretary. 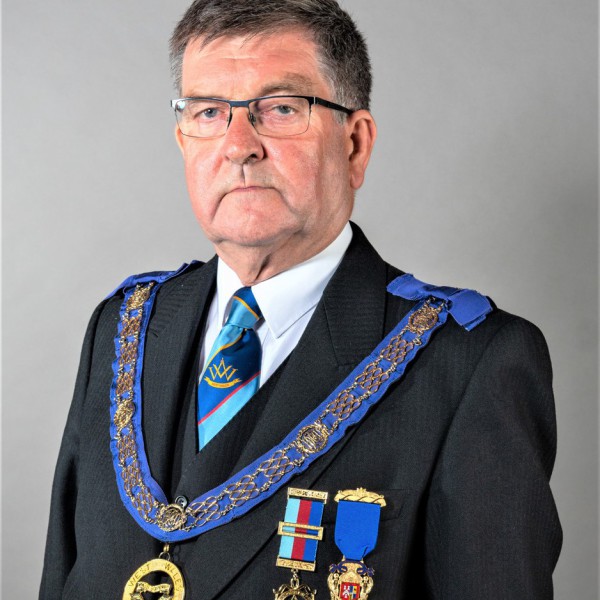 W Bro. Ryland was initiated into St. Peter’s Lodge No. 476 in February 1999 and was installed as WM in 2006. He is their current ADC. He is also a member of the Kensington Lodge of Installed Masters No 3667.
In April 2009, he took over the role of Secretary and Treasurer of the Masonic Charities Association in West Wales, a position he still holds, and is currently a Trustee of the David and Elonwy Evans Trust. He was appointed as Provincial Assistant Grand Charity Steward in July of that year. In July 2010, he was appointed PPrGSD in the Province of West Wales, and promoted to Provincial Grand Charity Steward in July 2016.
Following his role as Treasurer of the 2015 Festival, he served as a Council Member and Trustee of the Freemasons Grand Charity Council from 2013 to 2016, and is currently a Provincial representative on the newly established Masonic Charities Foundation.
In Royal Arch, he was exalted into the Merlin Chapter No. 476 in November 2004 and installed as MEZ in 2014. He is currently their Tyler. He was appointed acting ADC in the Province in 2015 and promoted to Provincial Charity Steward in 2016 and further promoted to Past Provincial Scribe Nehemiah in 2019. 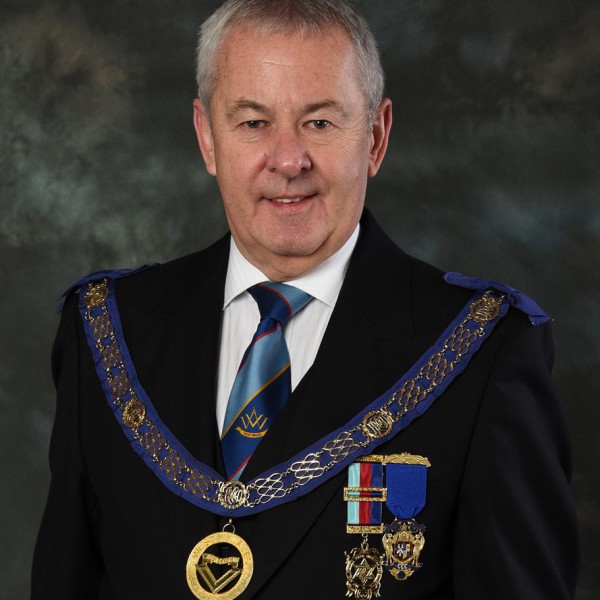 W Bro Mike was Initiated into St Teilo Lodge in November 1998 and served as Worshipful Master in 2007. He has twice served the lodge as Assistant Director of Ceremonies and he was Director of Ceremonies from 2014 to 2016. He is currently Lodge Mentor. W Bro Mike is also a member of Kensington Lodge of Installed Masters and in the Province of South Wales he is a founder member of the AEPOW Court Lodge of Research and the Lodge of Benevolence which meets in Bridgend . In the Province, W Bro Mike served as ProvADC from 2013 to 2015. He was elected ProvGTreas in 2016, a post he held until 29th June 2021, when he was invested as Assistant Provincial Grand Master. In UGLE he was appointed to the rank of PAGDC in 2018.

In the Royal Arch E Comp Mike was Exalted into the St Elliw Chapter in March 2002. He served the Chapter as MEZ in 2012, as Janitor in 2014 and as ADC until 2019. In the Province, E Comp Mike served the Province as ProvGStwd. In 2014 he was promoted to PProvGSoj and in 2016 he was elected as Provincial Grand Treasurer, a post he still holds.  In Supreme Grand Chapter E Comp Mike was appointed to the rank of PGStdB in 2020.

David was Initiated into the Prince of Wales Lodge no. 671 in 1986. He was installed as Worshipful Master in 1995 and became Director of Ceremonies of the Lodge in 1997 an office he held until 2010.

He is also a member of the Kensington Lodge of Installed Masters.

In Supreme Grand Chapter E Comp David was appointed as PGStdB in 2014.