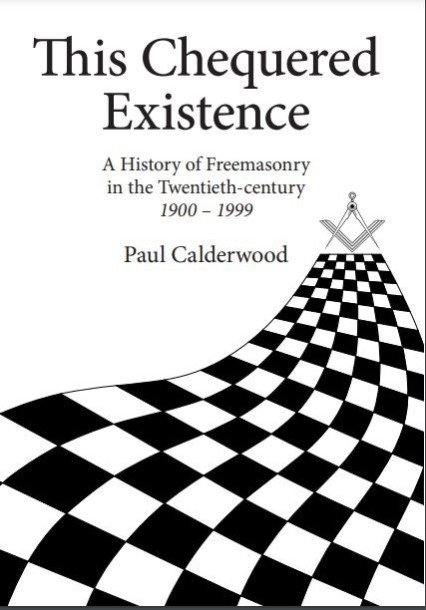 Although much has been written about Freemasonry hardly anything as substantial or so comprehensive as this study has been published previously to describe the history of the organisation’s development during the 20th-century. This is all the more surprising since that century witnessed the greatest growth in the organisation’s history which extends over more than 300 years. It was the century in which Freemasonry became ‘a mass movement’ drawing into its ranks much larger numbers of people than ever before and significantly re-shaping its social composition. Although Freemasonry entered the 20th-century in Britain as a respected organisation, heavily patronised by royalty, praised by church leaders and well represented in government, it was by the end of the century on the defensive and facing a chorus of criticism and suspicion from parliament, the churches and the press, and endorsed in public by few. The book examines the remarkable expansion of this significant organisation during this period, its royal connections and its role as a major force for good in the charitable sector. It also addresses important changes in its relationship with religious bodies and the media. This book therefore attempts to trace the path of Freemasonry as it journeyed.

There are many common theories about the rise and fall of Masonic membership and number of lodges in the twentieth-century. This is the first volume to give the facts and figures displayed in easy to understand graphs and diagrams.