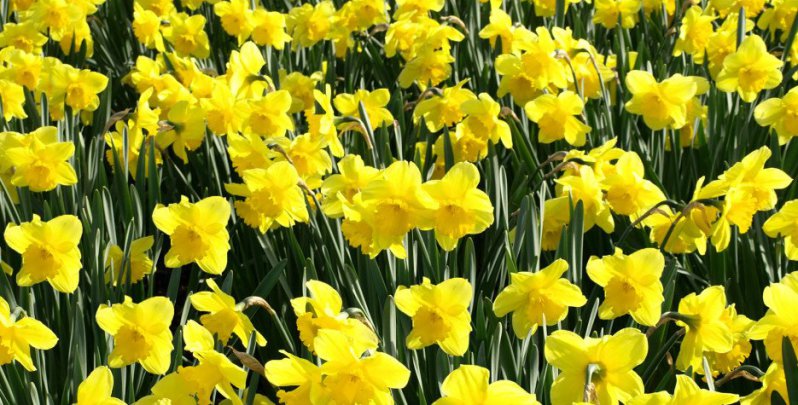 Sometimes I am criticised for living in the past, a charge that I don’t always rush to deny too quickly!   I have always been interested in history generally and I believe that we can learn a huge amount from the past.  History does not repeat itself, but we can identify patterns and learn from past mistakes – in theory at least.

Masonic ritual is very clearly rooted in the past, Freemasonry itself having existed since time immemorial.  We look back at the example of the master craftsman perfectly displayed in the life and death of the principal architect of King Solomon’s Temple.  So many of the operative principles we are taught are of very little use to many (especially if you have two left hands like me) but the speculative principles which they represent are of great use to each and every one of us.

The past is also important in the Church, the faith is built on the foundation of Jesus Christ and is built up from the apostles by generations of Christians.  In my secular work in the application of law, what has been is very relevant: Common Law itself is based on past cases and the interpretation of statutes ultimately determined by the courts.

I am privileged to take services in a number of ancient and important Christian churches, and on such occasions I am very aware of the wealth and weight of our Christian heritage and inheritance in Wales.  After the Roman army left Britain the ensuing period in what we now know as England is called The Dark Ages.  Traditionally considered a regressive period when a lot of the Roman structures and systems fell apart.  That may be too simplistic, but in what we now know as Wales, that same period is called The Age of the Saints.  Quite a striking contrast.

Tomorrow, 1st March, we celebrate the Feast day of our national Patron Saint, St David, Dewi Sant.  Dewi lived in the 6th Century, he was a monk and a Bishop of the church.  He is reputed to have lived an austere life – in Welsh he is called Dewi Dyfyrwr – David the Waterman, because he encouraged his followers to live, drink and stand in cold water – up to their necks!  Dewi’s monastic community would have gathered around him personally, and settled in the beautiful valley where St David’s Cathedral now stands.

There is little that we can be entirely certain about Dewi, because his life was not written until the 11th Century by the monk Rhygyfarch, in Llanbadarn Fawr on the outskirts of Aberystwyth.  That however doesn’t undermine his importance in any way, and the fact that his fame spread and survived infers that a strong oral tradition surrounded him.  That was how so much was handed on in those times, and there were plenty of other important saints to compete with him, such as St Teilo and St Padarn.

Dewi is probably best known for the last words he is reputed to have spoken on his deathbed.  Whether or not he did we will never know, but why should we not accept that these words of encouragement to his community were not spoken by Dewi?  They are wonderful words, and it is no surprise that they would have been treasured and handed on from generation to generation, as they continue to be, even today.  They are words which have spoken to each generation, words that speak to us today, and I pray words that will speak to future generations.

Let’s be confident about it – Dewi said:

This is perhaps a little surprising from one reputed to have lived such an austere life, perhaps we would expect ‘be miserable’ instead!  No, be joyful - because we are not created to be miserable, and the proper response to all our blessings is to be joyful.  Whatever life may afford, through the times of darkness and difficulty, even in times of plague and pandemic, we have good reason to be joyful!  Don’t we feel so much better if we are only able to smile whatever the situation?

The Christian faith for Dewi, belief in God.  The faith received by Dewi and which he promulgated so actively and effectively in his ministry.  We all need a framework for our lives, a rule of life; the laws of the land give us the basics but we need more than that to sustain us physically and spiritually, and to enable us to encounter the joy for which we were created.  There seems to be a human need to believe in something, even if it is a belief in nothing!  Ultimately for Dewi it was the faith which enabled him to be joyful.

Our individual circumstances are all different, but I do believe that these words are inspirational and can encourage and sustain us, with all the challenges which we face today.  They are simple but not infantile, and speak of higher truths.  No, we certainly don’t live in the past, but we lose so much if we disregard it.

This rousing hymn set to the even more rousing tune Blaenwern contains many references to the traditions attributed to Dewi Sant, and celebrates his achievements in both life and death, but clearly places him under God’s guiding hand:

Like the sound of many waters
Let the Church's anthems rise
For our father, great Saint David,
Throned above the starlit skies;
As on earth he sang God's glory,
Guided by his Holy Dove,
Still his voice in worship mingles
With angelic songs above.

David, Guardian of Christ's people,
Shepherd of his flock indeed,
Tending, feeding, and protecting,
Watching them in hours of need;
May thy voice in strong entreaty
To the throne of God ascend,
With prevailing intercession
All who seek thine aid befriend.

Honour be to God and blessing,
Lord of endless power and might,
Glorious in his Saints we praise him,
Glory to him in the height;
Be eternal adoration
Paid by all the Angel Host,
To the Godhead, high, majestic,
Father, Son, and Holy Ghost

God our Father, you gave Saint David to the people of Wales to uphold the faith: encouraged by his example, may we joyfully hold fast to the things which lead to life in all its fullness.

I wish you a Happy St David’s Day!